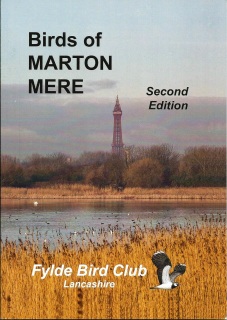 The first edition of the Birds of Marton Mere was published in 2002 by Mike and Pauline McGough to celebrate 50 years of bird recording at Marton Mere. This second edition, published by the Fylde Bird Club, presents a record of all 236 bird species recorded at the site up to the end of 2015, providing information about their population trends, current status and for the rarer species a list of all known records. An essential read and reference guide for regular visitors to Marton Mere. The book is dedicated to the memory of Pauline McGough who passed away in 2010.